Home News Why do cases of missing Black women rarely make US headlines? 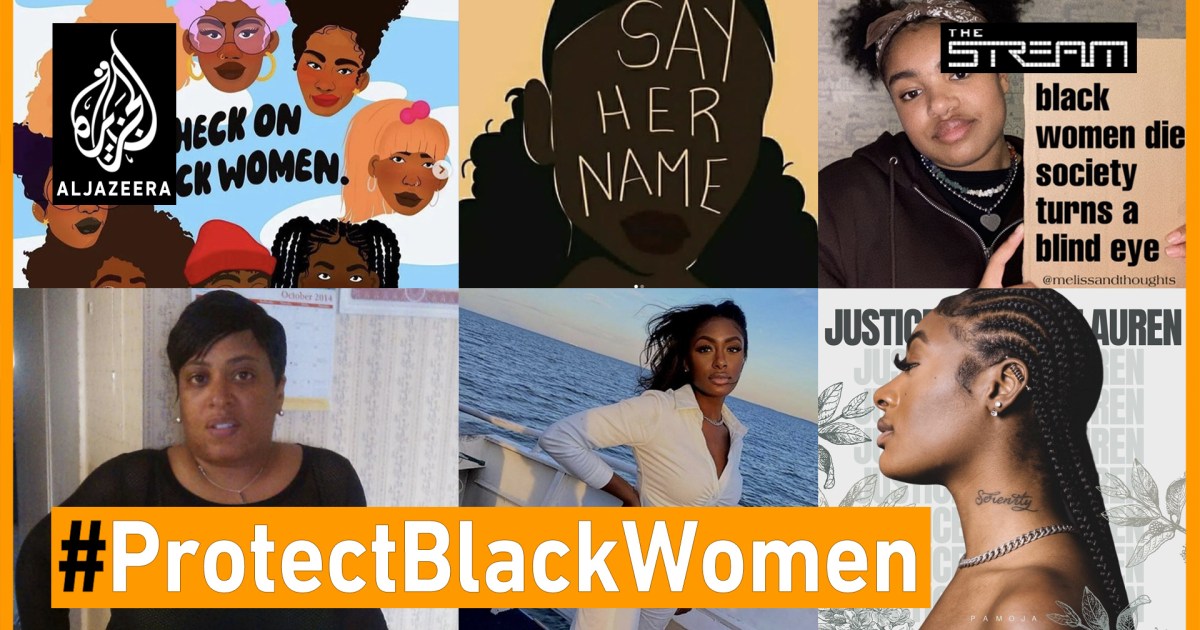 On Monday, February 7 at 19:30 GMT:
Each year in the United States, tens of thousands of Black women and girls are involved in disappearance cases, but very few of these stories will ever receive mainstream media attention.

Although racial minorities are involved in missing persons cases at disproportionate rates compared to White people, missing Black women are sometimes viewed as runaway situations and simply not treated as a priority by police.

In the case of Lauren Smith-Fields, a 23-year-old Black woman found dead in her Connecticut apartment on December 12, national news outlets only picked up on her story after a wave of social media hashtags and TikTok videos criticised local authorities and the media for not doing their jobs. A criminal investigation for Smith-Fields did not begin until more than a month after her death, and advocates for women of colour say the case once again highlights how racial bias can contribute to a lack of urgency when it comes to the lives of Black women.

American media has long been criticised for “Missing White Woman Syndrome”, or giving extra attention to missing White women while excluding other missing persons cases. Some cases, like those of Gabby Petito, a 22-year-old missing White woman who was later found murdered, are able to garner sustained national media coverage for weeks. Only about one-fifth of disappearance cases involving racial minorities receive coverage in US media, according to a 2016 study.

In this episode of The Stream, we’ll discuss the issues surrounding missing Black women and how their cases are treated by the media and police.

On this episode of The Stream, we speak with:
Alexandria Onuoha, @theacostyles
Director of political advocacy, Black Boston