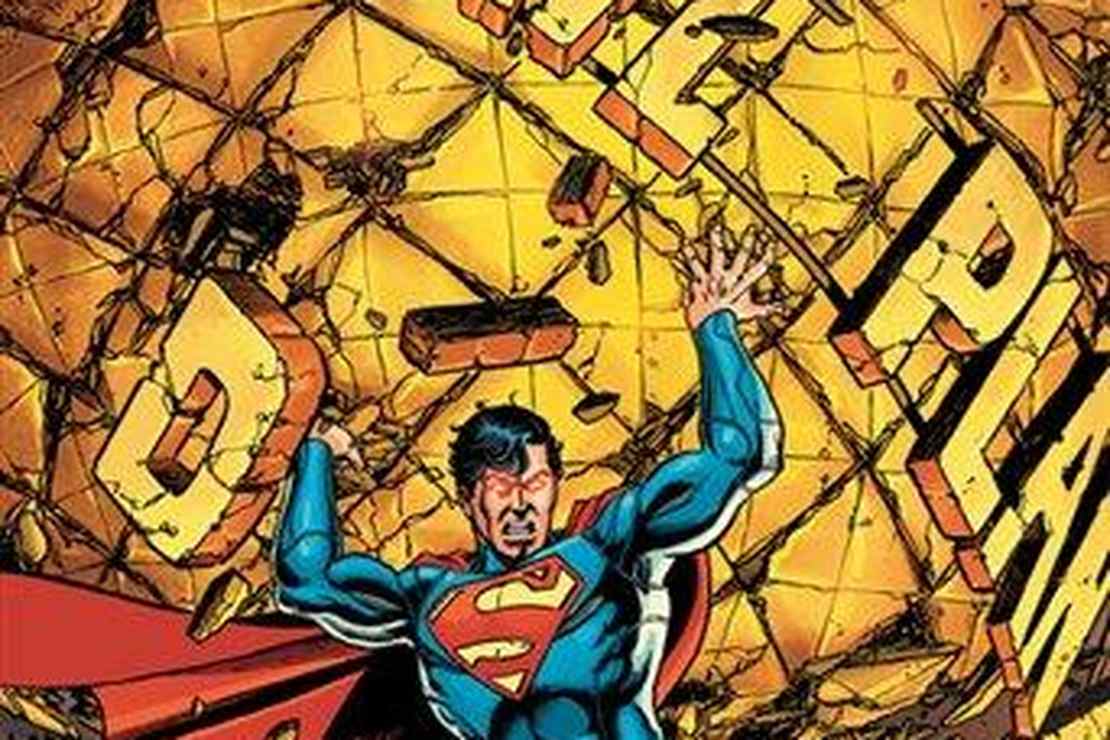 DC Comics, the publisher of comic book icons like Superman, Batman, and Wonder Woman, has gone all-in on woke messaging, particularly where LGBT representation is concerned. Over the summer, they had a massive pride special comic that featured many LGBT characters and was intended to show a spotlight on how diverse its character offerings are.

If you’ll recall, DC recently shifted things around and Clark Kent/Kal-El went off-world, leaving the mantle of Superman to his son. A little way into the series, it is revealed that the younger Kent is bisexual. DC Comics made a really big deal about this. It got write-ups all over the place, including the New York Times. Everyone was talking about it, and that particular issue of the series went on to (allegedly) get amazing sales.

But those sales appear to have dried up.

The annual for Superman: Son of Kal-El did come out in December and it fell off the Top 50 chart completely when it came to unit sales. The book did place 45 on ICv2’s Top 50 Comic Books By Dollars chart in December.

Not only was his narrative shoddy when he posted all of these tweets in January, but the new January sales charts from ICv2 confirm it.

Superman: Son of Kal-El #6 barely made it on to the unit chart. It was in 42nd place. On the Top 50 Comic Books by Dollars chart it was in 50th, dead last on the list.

It was clear in January that Taylor’s thread was a deflection given he never showed any numbers, and it’s abundantly clear now. It’s likely without another major gimmick like making Superman gay, which is what they did in Superman: Son of Kal-El #5, that the book will fall off the charts in February.

The “he” referenced above is the line’s current author, Tom Taylor, who went on a rant on Twitter in January trying to explain how the sales were actually good but without providing any actual numbers.

The comic book industry is not doing well at all. Several of its lines are losing money. Some great comics have been canceled because they can’t afford to pay writers and artists what’s needed to make them nor can they afford to publish them. DC, in particular, has had to make some abrupt cancelations in recent years, despite having some genuinely good stories (I’m biased, but a lot of what has been done in the Batman and related character series over the past handful of years has been outstanding, but not all of those series have been able to continue).

That’s one of the reasons the publishers have had to turn to movies to make ends meet, but the DC Extended Universe has been hit-or-miss at best. The Marvel Cinematic Universe has probably saved most of its line for the time being, but there’s been a lull in big-name blockbusters as they’ve tried to build up lesser-known characters (Spider-man not included).

All of this is not to say LGBT characters don’t work. There are several characters who are LGBT but it hasn’t been blown out of proportion by the media every single time. For example, one of the most popular characters to wear the Robin costume and work with Batman, Tim Drake, came out as bisexual (or even gay – he did hint that he had to have a tough conversation with his ex-girlfriend).

My colleague, Brandon Morse, said it best in a VIP column a while back:

Many will say that it’s homophobia driving the anger toward DC’s decision on their character’s sexualities, but that’s not it. The anger it drives has more to do with what we know the decision was based on, not homosexuality itself.

The issue is that homosexuality has been used as a cudgel with which to club the non-woke with, which is the vast majority of America. They simultaneously want to use Superman’s sexuality to normalize homosexuality to the young and purposefully anger everyone else for both publicity and personal reasons. They want to shove it in your face and make you watch as they destroy characters you grew up with with “modern” values that make no sense to the character or the story half the time.

And he’s absolutely correct. It’s the fact that we are being bludgeoned with it that makes it unbearable. The writing in the Son of Kal-El line is not really all that good. They went for messaging over substance, and that plus the cudgel of wokeness shows in the final product.