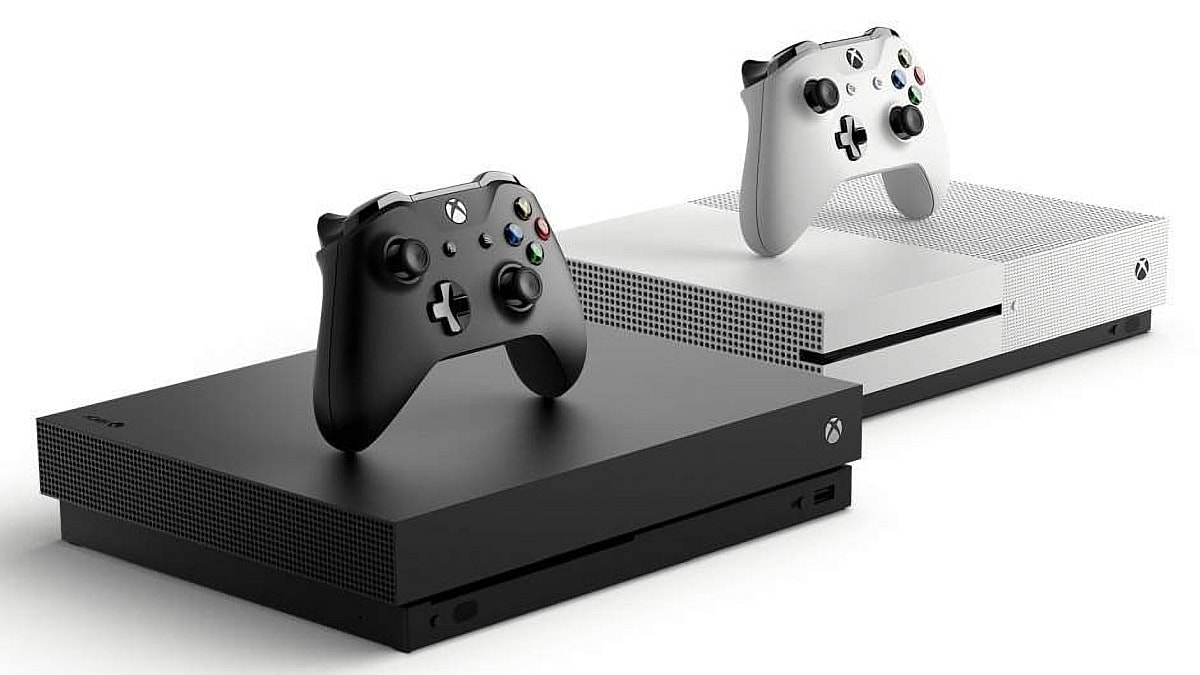 Xbox November 2021 update has been rolled out by Microsoft and it brings new features and improvements to Xbox Series S/X and Xbox One consoles. The company has added accessibility enhancements in the form of new colour filters for current-gen console owners as well as new audio settings for all Xbox consoles that improve the user experience when wearing headsets. Alongside improvements to some Xbox controllers and an updated Xbox mobile app, developers will also be able to use accessibility feature tags to games in Microsoft Store, according to the company.

In a post detailing the changes that are part of the November Xbox update, Microsoft stated that it has added new and improved colour filters to Xbox Series S/X consoles to help gamers with colour blindness or colour vision deficiency play titles that have been inaccessible to them in the past. After the update, users will be able to head over to Settings > Accessibility > Color filters and choose from three filters: Deuteranopia, Protanopia, and Tritanopia. Unlike some games that have such a feature built-in, Microsoft says that an applied colour filter’s effects will be visible on all games, movies, apps, and menus across the system. Gamers can also use the guide in Profile & system > Quick settings to toggle these filters while viewing on the console.

The company has also added another accessibility feature that allows game developers to specify which accessibility features like adjustable difficulty, custom volume controls, colour options, and input remapping their gaming titles support. These will be visible on the Microsoft Store, the Xbox website, the Xbox Game Pass mobile app, and the Xbox app for Windows PC; over 325 games including Sea of Thieves and Microsoft Flight Simulator already display accessibility data, according to Microsoft.

Microsoft has also changed the way Xbox Series S/X and Xbox One consoles handle audio, with an option to “Mute speaker audio when headset attached”. This setting, found under Settings > Additional options, will eliminate the need for gamers to separately change their speaker volume while putting on a headset. Meanwhile, the company has also added a new Audio testing & details screen under Settings to better control volume and output settings.

The Xbox app for mobile has also been updated with a new link sharing feature that allows gamers to get a link to screenshots and special in-game moments, which can then be shared with anyone on the Web. Gamers will also be able to view content on the app based on what is trending and watch or comment on game captures shared by other players. The Xbox November update is available for all Xbox Series S/X and Xbox One consoles, and owners can navigate to Profile & system > Settings > System > Updates to make sure they have the latest software installed on their console.

The U.S. only has 60,000 charging stations for EVs. Here’s where they all are.
How green steel made with electricity could clean up a dirty industry
Mukesh Ambani Resigns: Mumbai Indians promoter Mukesh Ambani passes baton to Akash Ambani, son appointed as Reliance Chairman
Wimbledon 2022 LIVE: Another blow for Wimbledon, another star Matteo Berrettini pulls out after testing COVID-19 positive
What are Hardware Wallets
Reliance Jio’s Mukesh Ambani Steps Down as Director, Akash Ambani Appointed Chairman of Board
Share This Post
Comment