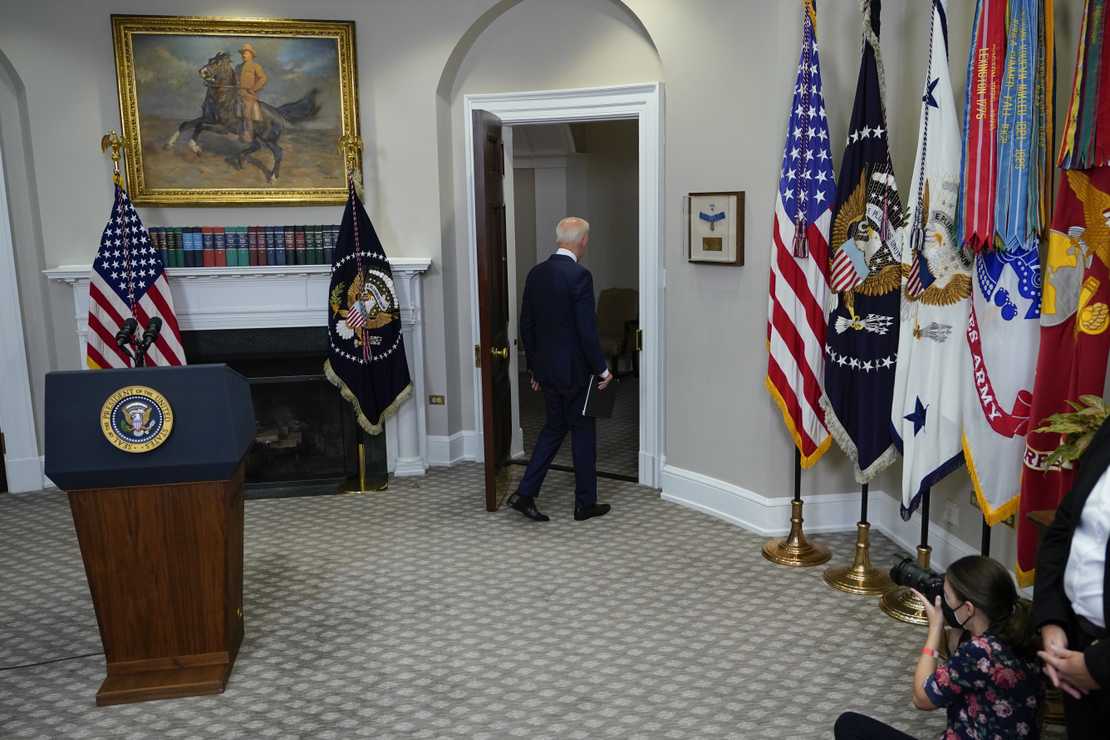 Every month, the inflation numbers are released, and every month, I’m stuck trying to think of some new headline that expresses the escalation of disaster that those numbers represent. The five percent inflation we saw during the summer seems almost quaint now, and while last month’s 6.8 percent  was horrific, the Biden administration managed to top themselves.

December’s inflation numbers are out and are sitting at a whopping seven percent year over year, with far higher increases in several areas that are key for middle-class families. That’s the highest number since 1982.

BREAKING: #inflation rose 7% over the past year, the highest level since 1982. pic.twitter.com/YowskvZ5r0

Most meat products, i.e. probably the most common thing bought by all Americans, are up over 10 percent. Gas continues to remain stubbornly high after a slight dip, at nearly a 50 percent increase. If you are needing a used car to get to work, you’re going to pay 37 percent more for it than a year ago. These numbers are simply insane, and incredibly harmful.

They are also rage-inducing for those who finally felt like they were getting ahead but are now watching their savings and bank account dwindle away while getting nothing extra in return. There is no more direct a tax increase on Americans than out-of-control inflation. You can’t deduct, and it can’t be avoided.

Worse, there is no easy way out of what the Democrats’ ridiculous spending plans have wrought. Their stimulus checks and debt-busting “relief” spending didn’t create the jobs boom they promised, but they did paint the nation into a corner. All that can be done now is to raise interest rates, which will slow inflation but will also slow investment and crush people’s retirements. There are no good options left because the man in the White House is an absolute dolt who is way over his head.

Further, instead of staunching the bleeding, Democrats are now proposing even more spending under the guise of the “emergency” posed by the Omicron COVID-19 wave. In the face of crushing inflation, they aren’t willing to do what’s necessary to help normal people. Instead, they are going full-speed ahead into the buzzsaw, and you get to pay the hospital bill.

Lastly, it should be mentioned that the Biden administration actually changed the calculation for inflation. In other words, it’s likely that 7 percent number is watered down, making the comparison to 1982 apples to oranges. That’s how bad things are.

I’m not an investment strategist, but if you’ve got a lot of money sitting in the bank or stock market, you should probably go speak to one. It might be time to diversify and move some of that into real estate or other assets because things are only going to get worse over the next year.