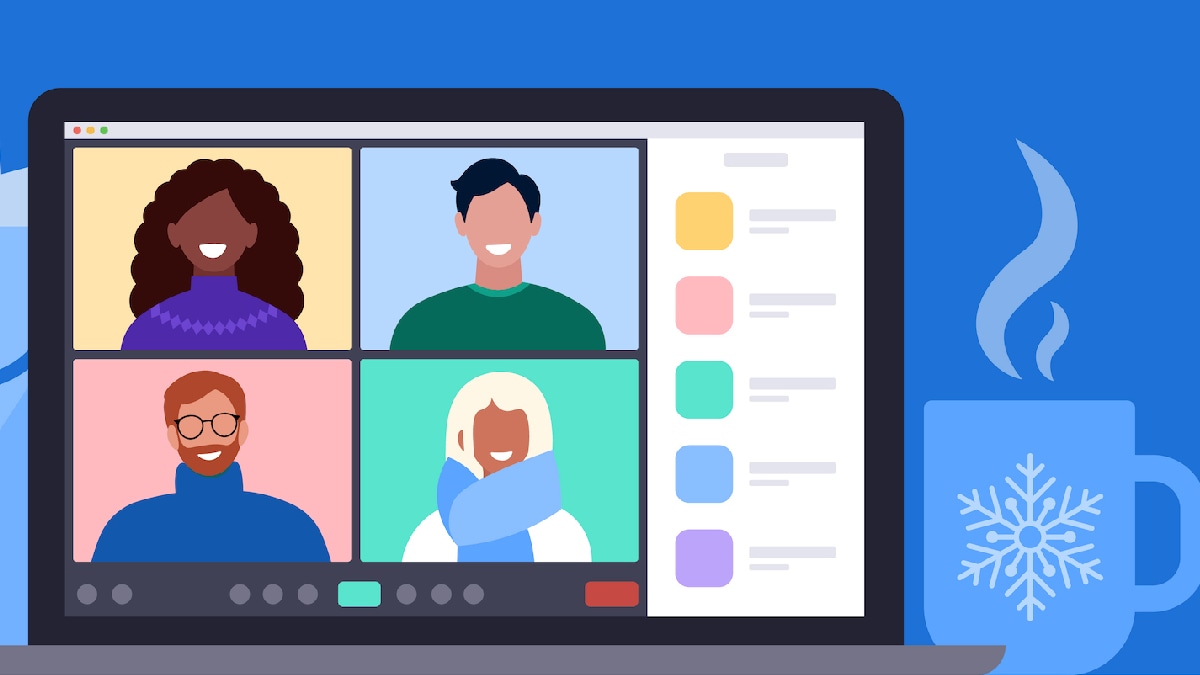 Zoom has reportedly withdrawn its original Chrome OS extension. With this, users will have the Zoom Progressive Web App (PWA) as the only option. The video conferencing service had launched a dedicated app for Chromebook users in June this year. The PWA functions as a normal app but won’t perform all functions natively. The features and functionalities are delivered through the Web. The PWA version of Zoom for Chrome OS is said to be facing multiple issues now, but with the latest development, Chromebook users are left with no choice other than to use Zoom’s PWA in order to attend or organise video conferences.

As per a report by 9to5Google, Zoom has discontinued support for its original Chrome OS app, blocking users from joining meetings. The original app has been reportedly taken down from the Chrome Web Store and is only accessible via a direct link. According to the report, whenever a user opens Zoom’s Chrome OS extension, a notice displays saying “Zoom client must be upgraded to join this meeting.” It may vary across devices.

As mentioned, Zoom announced the launch of the Zoom progressive web application for Chrome OS in June this year. Chrome OS users can install the PWA like an Android app and it functions just like the Zoom app on other platforms. On Windows or Mac desktop, it offers features like customisable gallery views, self-select breakout rooms, live transcriptions, live translations with assigned interpreters, background masking feature for privacy, and raised hand and meeting reactions. PWAs are claimed by Zoom to be quick and more functional than a regular app. It is also said to take up less storage, making it a good fit for cloud-based devices.

Chrome OS users can download the Zoom PWA from the Web or Google Play to join meetings. The app has received an average 3.5 stars rating on Google Play. As per the listing, the PWA version of Zoom for Chrome OS is facing multiple issues. According to user reviews, the Gallery View option is no longer supported on most Chromebooks, while some are facing problems with microphone settings. Some users also commented that the app sometimes makes users sign out of accounts at random.

However, Zoom has not yet officially announced the discontinuation of its original Chrome OS extension.

The Best Basic Ribbed Tanks to Buy and Wear All Season, Starting at $8
I’m So Tired of My Boring Black Puffer—These Colorful Layers Have My Attention
The 29 Best Chelsea Boots for Women Are Hiding at Nordstrom
12 Fresh Ways to Wear Your Dresses With Boots
Musk Bid for More Data on Twitter Bot Accounts Denied by Judge
I Have the Highest Standards for Shoes—These Mango Pairs Pass Every Test
Share This Post
Comment

The Best Basic Ribbed Tanks to Buy and Wear All Season, Starting at $8
I’m So Tired of My Boring Black Puffer—These Colorful Layers Have My Attention

The Best Basic Ribbed Tanks to Buy and Wear All Season, Starting at $8

To be honest, since I’ve spent the last few months in my temperature-controlled apartment, I’ve already started…

After wearing the same black puffer for three years now, I’m ready to find it…

There are plenty—and we really do mean plenty—of new boot trends to relish in. Slouchy boots…

With colder weather on the horizon, it’s time to start thinking about cozy outfit formulas that…

I’m picky about a lot of things, but there’s nothing I’m more particular about than…